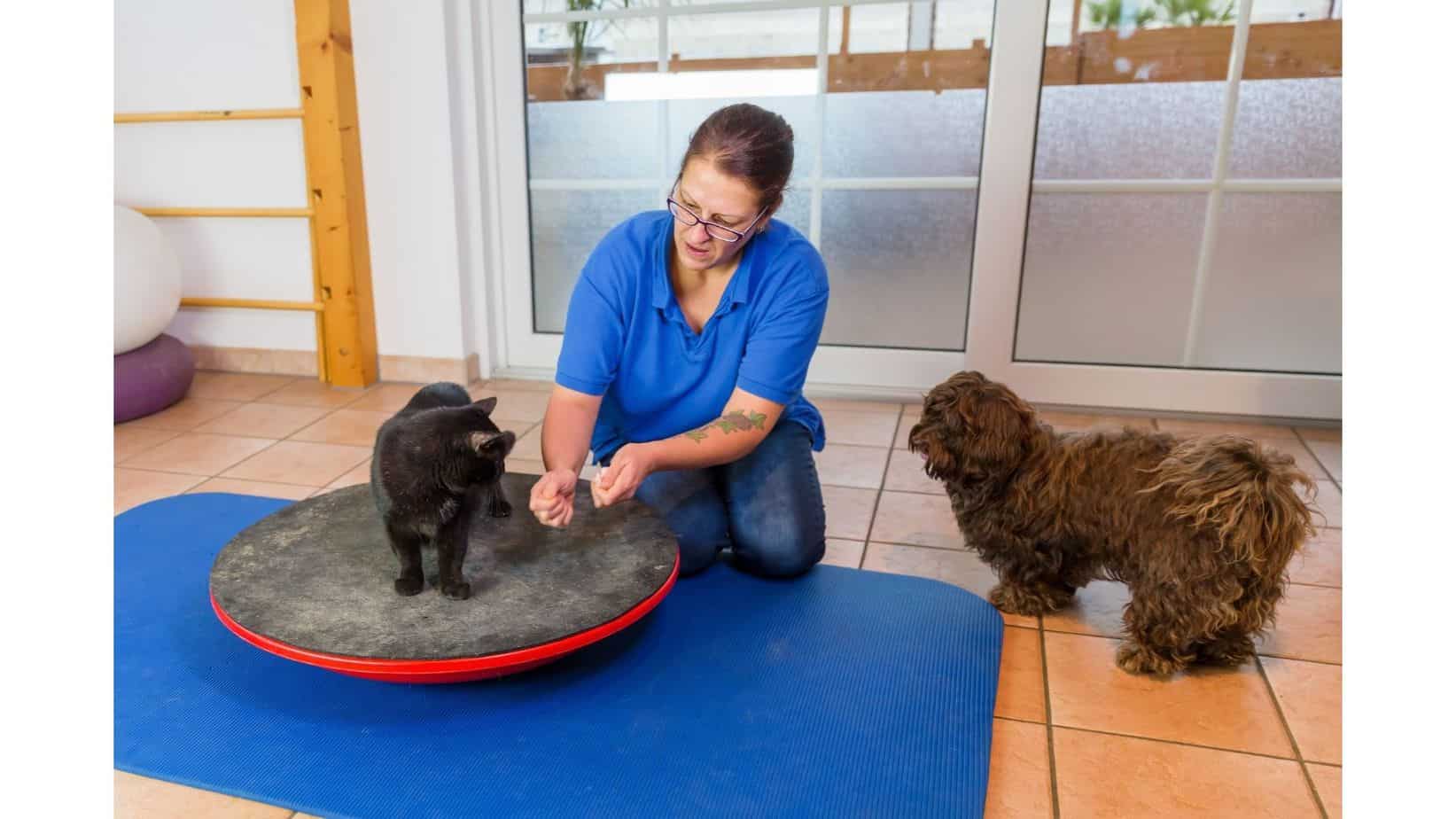 Havanese dogs are known for being good with cats, as they are playful, gentle canines and will often see cats as new friends. Cats also tend to be more tolerant of Havanese dogs than other breeds, so if you want to introduce the two, you have a reasonable chance of success.

Of course, this is not true for every Havanese or every cat ever, so you’ll need to take the personalities of the individual pets in question into account if you want to ensure they have a peaceful or loving relationship. Don’t just assume that your Havanese will love cats, or that your cat will be overjoyed to see a Havanese dog.

Why Do Havanese Dogs Get Along With Cats?

It’s not exactly known why Havanese dogs tend to be so good with cats, but they are – and you will often find that your cat warms up to a Havanese dog much more quickly than to other canines.

One possible explanation is the size similarity. Havanese dogs are often pretty similar to cats in terms of size, so your cat is less likely to feel threatened by these dogs than they are by larger canines.

It is also possible that the Havanese’s gentle nature is responsible for their friendliness toward each other.

Havanese tend to be playful and sweet, rather than aggressive, and cats will be able to detect this in their body language.

Again, this means that a cat is less likely to feel threatened, and more likely to respond positively to the dog.

Of course, not all Havanese dogs will get along with cats, but on the whole, most will!

As with introducing any two animals, you need to hold the first meeting with care, and keep an eye on the behavior in the following weeks and months. While it is often a good idea to let the animals “sort it out themselves” to a degree, you need to be ready to intervene if fighting becomes serious.

You should have enough space to be able to separate the two animals if necessary.

Does It Help To Get A Havanese Puppy And Kitten So They Get Used To Each Other For A Longer Time?

Yes, young animals are much more adjustable, and getting both pets young will really help them to adapt to each other.

An older cat may have had negative experiences with a dog that could put it off friendship with your Havanese.

If you don’t have the option of introducing two youngsters, consider pairing an older Havanese with a young kitten. This pairing is more likely to work than the other way around, although some old cats will accept a young dog.

Your success here will very much depend on the pets in question and how well you manage to introduce them.

Many older cats will tolerate having a Havanese around as long as they do not have to interact with it, but you should be aware of both your pets’ needs and avoid getting a dog if you know your cat hates them.

Most Havanese dogs are great with cats, but it’s important to be aware that this is not true for every Havanese. Their hunting instinct can kick in, and few cats enjoy being viewed as prey!

Continue Reading
link to When Do Australian Shepherds Calm Down? Do They Ever Settle Down?